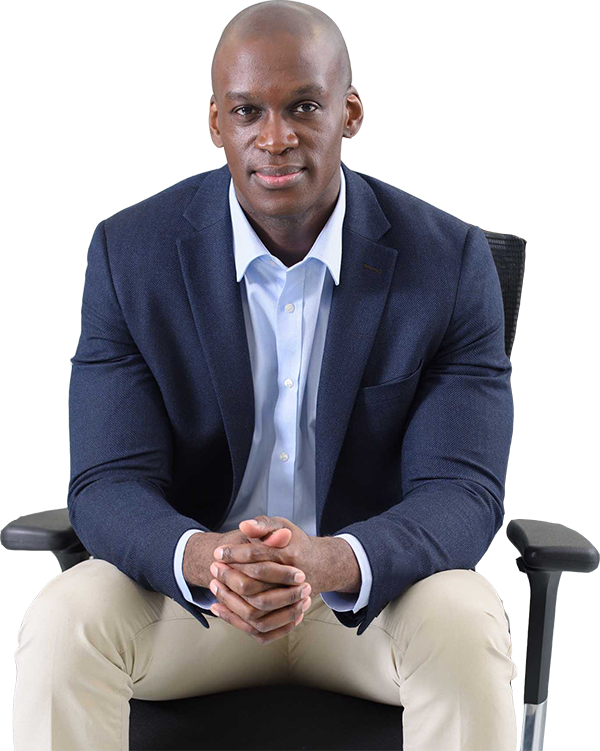 As you may have been injured whilst serving in the military, you could be entitled to claim compensation.  At Harris Fowler we specialise in getting you the compensation you deserve. This page will set out the elements of a claim we will need to prove and some hints and tips to help your claim go smoothly.

Injuries that we are commonly successful claiming for

There are two main ways of claiming after an injury during service the first is by way of common law negligence i.e. showing that the Ministry of Defence (MOD) didn’t meet the duty of care they owed you.

The Second is by making a claim against the Armed Forces and Reserve Force Compensation Scheme; unfortunately damages awarded under this scheme are calculated on a tariff basis and are often lower than those awarded under common law negligence. They have the advantage in that you don’t have to show fault for the injury suffered and the fact that the injury occurred during combat is not a valid defence as it is with common law negligence.

The First Part – Duty of care

For the most part this is the easiest part of a claim to establish as the courts have already established that the MOD owe their service personnel a duty of care, the one big exception to this, is that whilst engaged in armed combat the MOD does not owe a duty of care to service members nor does it have a responsibility to provide a safe system of work, this exception is commonly referred to as combat immunity. It is worth noting that private defence contractors and interpreters can also be considered employee’s and also bring claims for injuries suffered.

In addition even where combat immunity is raised by the MOD we have been able to bring a number of successful claims by showing that the breach occurred away from combat, for example during procurement or during training back in the UK.

The Second Part – Breach of Duty

The second part of a claim is to show that the other party has failed to take such care as is reasonable in the circumstances either by doing something or failing to do something.

As an employer the MOD when asking staff to undertake exercises or any day to day activity has to take reasonable steps to manage the risk and reduce it to the lowest level reasonably practicable. The MOD also has an obligation to ensure service personnel are provided with suitable equipment that is in good working and to supply suitable personnel protective equipment where service personnel are exposed to risks of injury.

However it is worth noting that only in a very select number of cases is there a right to bring a claim directly for breach of health and safety law.  Instead the courts use the laws to infer what a reasonable employer should have done, although it is likely that where you can show an employer failed to comply with the law they will be held in breach of duty.

The Ministry of Justice as an employer often asks its service personnel to engage in exercises of a highly realistic and demanding nature often using live ammunition. The steps that an employer is expected to take relate to the likelihood that an injury could occur and how serious an injury might be if it occurred. As such due to the nature of risks that those exercises present, the MOD should ensure that exercises occur in tightly controlled environments but even then injuries do occur.

The complexity of claims against the MOD means it is important to seek the advice of a specialist personal injury lawyer  who will be better able to advise you on the facts of your case.

Your solicitor will assess your case and will advise you on the prospects of success; they will help you identify who the responsible party is in the case of contractors, sub-contractors and agency staff.

Hints and Tips for early on

The third and final part of bringing a claim is demonstrating that the MOD’s breach of duty is responsible for causing the injury and losses being claimed, whether this is personal injury or other financial losses such as loss of earnings.

With personal injury this would seem straight forward, The MOD fail to provide you with a Personal Integrated Hearing Protection System and as a result you suffer from noise induced hearing loss, it would seem obvious that the failure to provide proper ear protection is the cause of your hearing loss. But this becomes more complicated when before the accident you already had some hearing loss due to attending a number or very loud music festivals or even had underlying problems which you may not have even known about. Because of these complexities the court relies upon the opinion of independent medical experts as to what caused your injuries and how long they are likely to last.

If you have been injured in an accident it is important to seek medical advice as soon as possible to ensure you are getting the appropriate treatment for your injuries.  In addition, as the medical expert will likely have sight of your records of attendance they will act as evidence as to the nature and extent of your symptoms and will help support your claim.

Once the medical expert has provided their opinion as to whether the loss (time off work/treatment etc.) is as a result of the accident we will then need to collect evidence to calculate what each head of loss may be and your highly qualified and experienced lawyer will advise what is needed in respect of each head of loss you are looking to claim.

“Harris Fowler are the only ones I would trust. They make everything clear, easy and always deliver total honesty – Thank you to all who worked on my claim.” 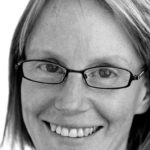 How much can I claim »