Harris Fowler have for a number of years involved themselves with local organisations that matter to the people of Somerset. One of the most loyally supported organisations is the Somerset County Cricket Club, based in Taunton.

In the past we have been the sponsor for the club in the one day competition and this year Harris Fowler sponsors the team as their Official Vitality Blast Match Day Partner. We are very proud to have such a link to a prestigious sporting club. Of course a lot of people won’t know that our Managing Director Neil Williams was a former Somerset player himself as he played regularly for the Somerset Second X1.

In 2018, we took a more active role in Somerset County Cricket Club’s Community Engagement Programme by being the driving force behind the re-launch of the new healthier and fitter much loved Somerset mascot, Stumpy! We also brought him to life through our animated wicket ‘sting’ on the scoreboard. 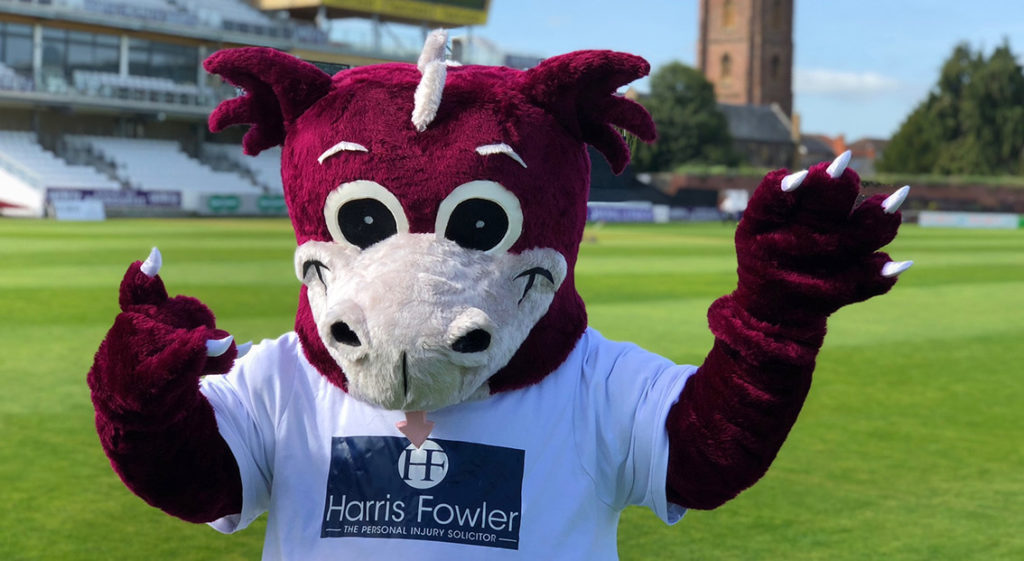 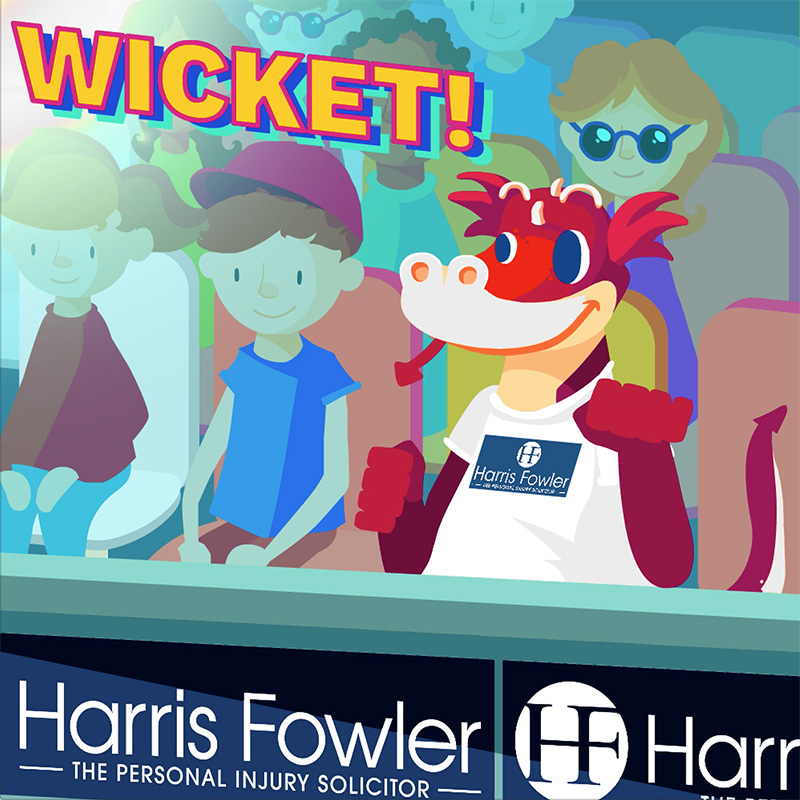 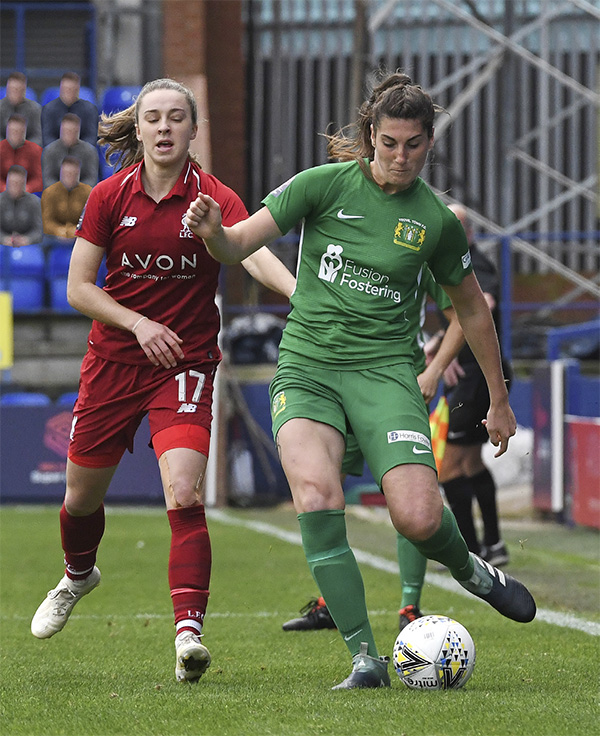 In 2018 Harris Fowler were delighted to kick off their partnership with Yeovil Town Ladies Football Club for the 2018/2019 season.

Yeovil Town Ladies was founded in 1990 as Yetminster Ladies and has been on an incredible journey in its short 28 year history. The club was renamed Yeovil Town Ladies in 1999 and experienced a number of ups and downs with promotions and relegations and introduction of a number of different coaches and managers.

With the women’s game evolving, it was in the 2012/13 season that the club was accepted into the newly-created WSL 2.

In 2016, Yeovil Town Ladies stormed to the WSL2 title and were promoted to WSL1.

This season, Yeovil play in the Women’s Super League – which is the top level of women’s football – and are taking part in their first ever full-time professional season.

It has been a tough start to the campaign, with Yeovil suffering three defeats under new manager Lee Burch but with the Glovers now having scored their first league goal, there is no stopping them ahead of three crucial games in the league.

This website uses cookies to improve your experience while you navigate through the website. Out of these, the cookies that are categorized as necessary are stored on your browser as they are essential for the working of basic functionalities of the website. We also use third-party cookies that help us analyze and understand how you use this website. These cookies will be stored in your browser only with your consent. You also have the option to opt-out of these cookies. But opting out of some of these cookies may affect your browsing experience.
Necessary Always Enabled
Necessary cookies are absolutely essential for the website to function properly. This category only includes cookies that ensures basic functionalities and security features of the website. These cookies do not store any personal information.
Functional
Functional cookies help to perform certain functionalities like sharing the content of the website on social media platforms, collect feedbacks, and other third-party features.
Performance
Performance cookies are used to understand and analyze the key performance indexes of the website which helps in delivering a better user experience for the visitors.
Analytics
Analytical cookies are used to understand how visitors interact with the website. These cookies help provide information on metrics the number of visitors, bounce rate, traffic source, etc.
Advertisement
Advertisement cookies are used to provide visitors with relevant ads and marketing campaigns. These cookies track visitors across websites and collect information to provide customized ads.
Others
Other uncategorized cookies are those that are being analyzed and have not been classified into a category as yet.
SAVE & ACCEPT
Powered by