Ally Penman joined Harris Fowler in August 2010 and qualified as a Fellow in the Institute of Chartered Legal Executives (FCILEx) in 2014. Ally has worked predominantly as part of our dedicated Road Traffic Accident Team, dealing with a variety of different road traffic personal injury claims including those clients who are unfortunate enough to suffer an injury caused by an uninsured or untraced driver.

More recently she has taken on other areas of personal injury such as no win no fee accident claims against an employer and local authorities. Ally also works closely with Amie Pinnell, an Associate Director at Harris Fowler dealing with claims where injuries and circumstances are more complex. Ally’s skills lie in the attention to detail and negotiating to make the experience of claiming a much less painful experience for the client.

She previously worked at a local law firm on work experience during her studies. This gave her an outlook on what good she could do once she had qualified as a Legal Executive.

Ally finds the most rewarding part of her job is standing up for Claimants and achieving an excellent settlement for a deserved client who has suffered an injury through no fault of their own which has led to upheaval and changes in their lives which otherwise would not have occurred.

In her spare time Ally enjoys running and spending time with her family and friends. 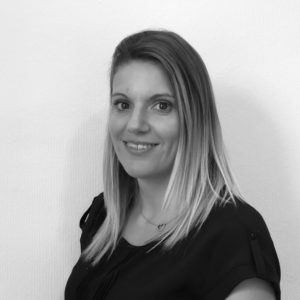