Prior to qualifying with her Post Graduate Diploma in Legal Practice Georgina worked in-house for Goldman Sachs International.  She had a particular role in their legal department assisting on employment issues in the European offices.

She later trained with a niche Defendant insurance practice in Bristol where she developed a particular interest in product liability claims.

Remaining in Bristol after she qualified, Georgina joined a highly respected insurance practice in 2002 where she conducted predominantly claimant work.  Her focus was in the field of workplace injuries, accidents caused by occupiers and public liability claims. Georgina also gained experience in fatal accident claims and injuries caused by animals.

Since joining Harris Fowler, Georgina has dealt with a wide variety of personal injury claims.  She is currently representing clients who have been involved in a variety of claims where the injuries are serious with complex issues.  She is also representing clients who are members of the British Armed forces in both civil claims against the Ministry of defence and applications made under the Armed Forces Compensation Scheme.

Georgina feels the most rewarding aspect of the job is helping clients to rebuild their life during their hours of greatest need and obtaining the compensation that they deserve. 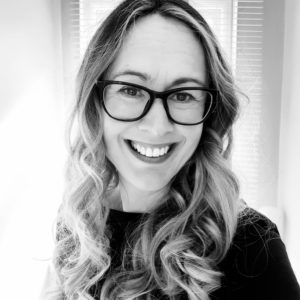