Janine trained at Harris Fowler and qualified as a Fellow in the Institute of Chartered Legal Executives (FCILEx) in 2015 but has been part of the Harris Fowler family since 2003.

Janine initially started as a Secretary to one of the Directors at Harris Fowler. Since that time, she has progressed to become a very valued member of the Personal Injury Team, working on a variety of different areas such as road traffic accident claims, claims against uninsured and untraced drivers, employers liability claims and public liability claims.

She was inspired to get into law because she wanted to ensure people had access to justice if they have suffered as a result of the negligence of someone else, and help them cope with the aftermath of injury.

Janine finds the most rewarding aspect of her job to be helping clients get back on their feet following an accident, including arranging rehabilitative treatment such as physiotherapy and of course securing compensation for them.

Outside of work Janine loves to bake, anything arty/crafty, spending time with her boys and dancing. She also takes lessons in ballroom, Latin and line dancing and has received awards from the International Dance Teachers Association for all of those areas of dance. 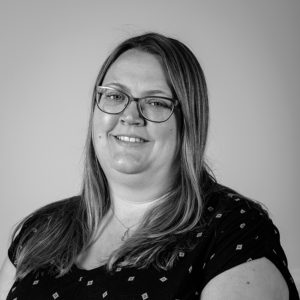