Tim joined Harris Fowler in June 2007 and is part of the Management and Business Development Team.  He has brought with him a wealth of diverse experience in business and management. He spent the previous 16 years working for one of the largest media distribution companies in the UK with a turnover in excess of £500m per annum. During this time Tim held a number of key roles within the organisation. These included Training Manager (Business Integration Projects) where he worked closely with the Executive Management within each Branch. This involved implementing change and retraining key staff following acquisitions and mergers of other businesses into the Group.

Tim also held the position of Senior Logistic Support Manager working closely with the I.T Department in London on Research and Development Projects. These included the semi- automated packing and returns scanning systems for the newspaper and magazine sector. He also assisted in the implementation of this new software and hardware throughout the Group and regularly represented the business at Board level deputising for the Operations Director at JIG (Joint Industry Group Meetings) in London. This brought him into regular contact with other organisations such as the Mirror Group Newspapers, News International, Associated Newspapers and the ANMW (The Association of Newspaper and Magazine Wholesalers).

Following the successful completion of these projects, Tim was appointed the role of Operations Manager for the second largest branch in the country at the time, supplying Stansted and Luton Airports as well as 1200 retailers, and ultimately promoted to London Area Operations Manager before leaving to join Harris Fowler. Tim has a strong background in logistics, personnel management and strategic planning and has been instrumental is assisting the Directors in the successful and sustained organic growth of Harris Fowler since 2007. 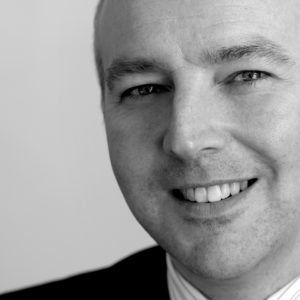