Anna has subsequently undertaken a range of work, some legal and some customer service-based before finding a niche at Harris Fowler combining these skills. She has worked in previous firms, specialising in Mental Health and Criminal Law before moving into Personal Injury.

She is an integral part of the vetting team who take initial details about personal injury claims and assesses whether Harris Fowler can assist and guide the clients through the initial process of making a claim. She also specialises as part of the Clinical Negligence team undertaking evidence gathering.

Outside of her job at Harris Fowler, Anna is involved in the work of Traidcraft which is an organisation with both a business and a charity component. Traidcraft believe in fighting poverty through trade and Anna supports them by helping to sell their goods and spreading the word about fair trade.

Anna feels the most rewarding aspect of her job is supporting and listening to people by encouraging them to find their voice so that Harris Fowler can recover compensation for them and obtain justice for the injuries they have received. 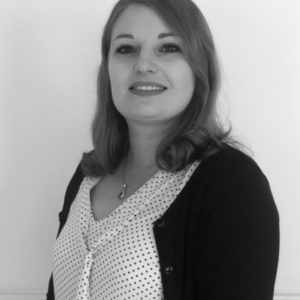