Chloe joined Harris Fowler Solicitors in 2008 following a year out backpacking around the world having finished her A Levels, including Law, at Richard Huish College in Taunton, Somerset. Aspiring to be a lawyer, she joined Harris Fowler, which allowed her to experience the practical aspects of case handling.

Chloe also has experience in claims to the Motor Insurers’ Bureau (MIB) in order to secure compensation for claimants who have been the victim of a hit and run or have been involved in an accident with an uninsured driver.

In addition to road traffic accident claims, she also deals with accidents on a public footpath, accidents on someone else’s premises and injuries involving dog attacks.

In 2017 Chloe progressed into a supervisory role as Road Traffic Team Leader.

Chloe’s inspiration to get into law first came from her A Level tutors. She found her studies compelling which further inspired her to succeed in a career in law.

Chloe feels the most rewarding aspect of her job is standing up for Claimants who have wrongly been told by a Defendant insurer that an accident was their own fault and going on to recover damages for their injuries and losses.

In her spare time Chloe enjoys reading, walking, swimming, the gym, spending time with her family and travelling. 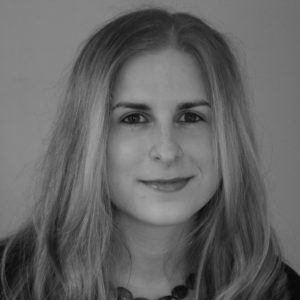