Kim completed her university degree in Law and Psychology. The application of the law and study of psychology and its involvement in the crime, detection and punishment of offenders was of particular interest.

Kim initially began working in the Road Traffic Accident Department at Harris Fowler and was then offered the opportunity to deal with other cases, such as accidents at work and occupier’s liability claims. During this time, Kim began her studies to become a Legal Executive and has completed her training and is now an established Fellow of the Chartered Institute of Legal Executives (FCILEx).

She is now an experienced case handler dealing with a variety of different cases settling both prior to the issue of court proceedings and at Trial.

As a keen cyclist herself, she enjoys assisting other cyclists following incidents on the road and obtaining them the compensation they deserve. She also enjoys dealing with cases involving complex injuries and complicated areas of law.

She builds a good rapport with her clients and feels that having this good relationship them, leads to a more successful and stress free running of a case.

Kim’s interest in law stemmed from her father’s involvement in trade unions and assisting him with employment matters for his fellow employees.

She enjoys spending time with her husband and young son, Crossfit and cycling. 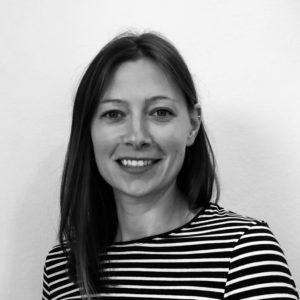