Stuart has practiced as a Personal Injury Solicitor acting for Claimants since qualifying in 1996.

In that time he has gained experience in most aspects of personal injury, including motor accidents, slips and trips, employer and public liability claims, and fatal accident cases.

After training in a firm in Gloucester, he began his career working for a specialist firm in Bristol, dealing with serious motorcycle injury claims on behalf of a national legal expenses insurer.  The business was bought out by a major national law firm in 2010, and Stuart moved with it, widening his practice to include a variety of different types of catastrophic injury cases.

Notable cases include acting for a motorcyclist who suffered terrible injuries in a road accident, claiming damages valued at over £1.7million pounds.  Successful recovering substantial damages for a woman who sustained a catastrophic brachial plexus injury which ended her successful career as a dress maker, and recovering substantial damages for a number of victims of serious spinal injury.

Stuart has been involved with a number of national organisations within the sector for many years, including volunteering for the brain injury charity Headway, the Motor Accident Solicitors Society (MASS), rising to become a Director of the company in 2016.  He is also an APIL accredited Senior Litigator. 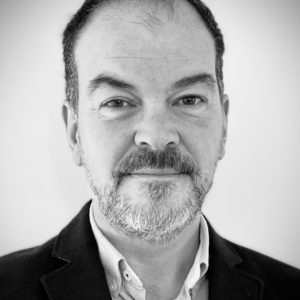